Robert is Managing Partner at COBIN Angels as well as Board Member at European Business Angels Network (EBAN), a pan-European trade association for the early stage investor community.

Prior to founding COBIN Angels, he held several managerial positions at tech companies such as Xerox, Hewlett-Packard and Atos. Robert supervised and was responsible for implementation of innovative projects in Central and Eastern Europe, Israel, Egypt and Turkey.

Robert graduated from the Carlson School of Management MBA program and the Warsaw School of Economics as well as individual intercollegiate studies at Catholic University of Lublin, Lublin University of Technology and Maria Curie-Sklodowska University. 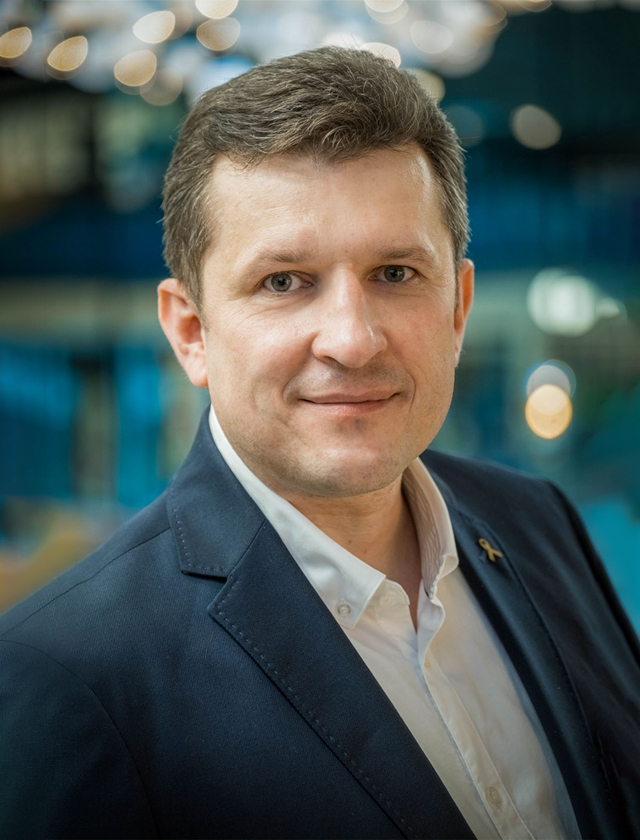 Send me an e-mail